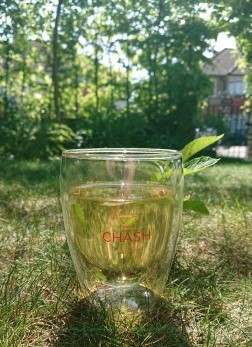 Have you tried Yellow Tea?

This is the rarest and least-known tea. It is little-known because its export outside China was once punishable by death!
_____________

Yellow tea is similar to – but less astringent than – Green Tea. Our Yellow tea hails from Anhui province. It is named Huo Shan, after the imposing mountain peak. Huo Shan Yellow Tea dates from the Ming Dynasty 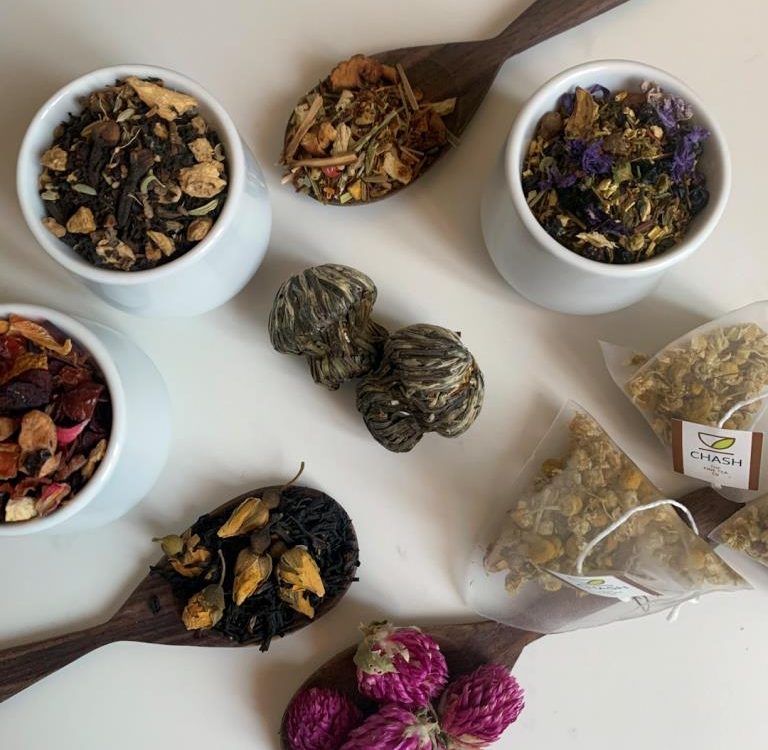 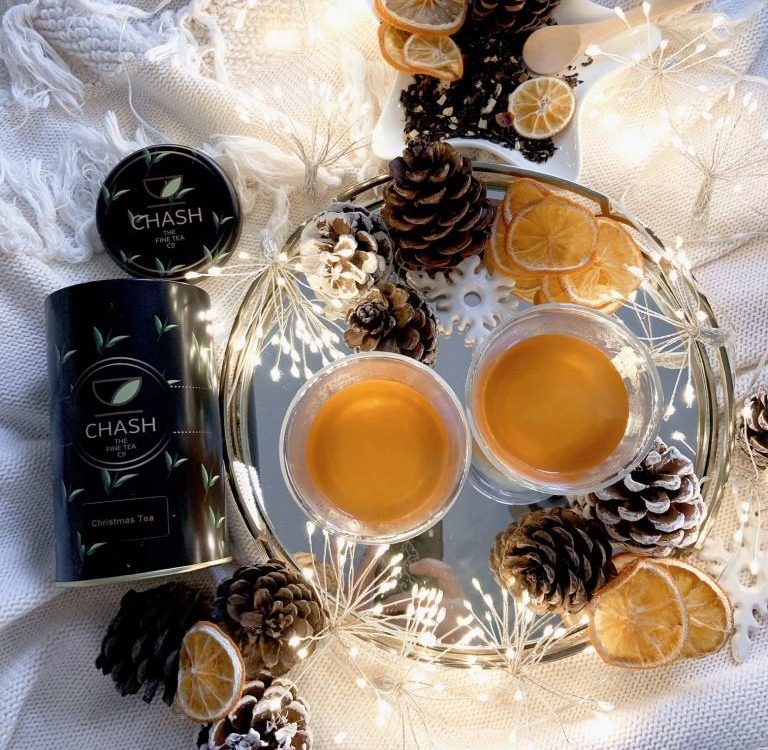